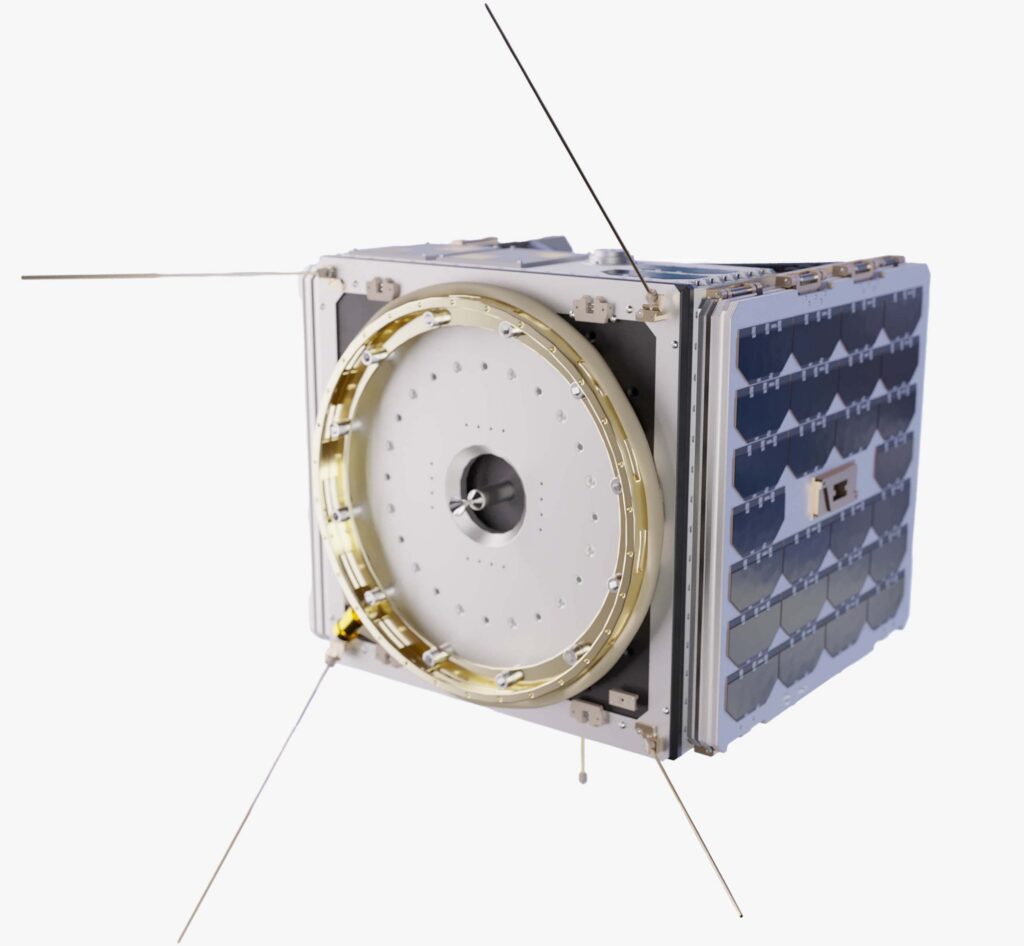 Bigger doesn’t always mean better, which has led to the escalated production of microsatellites. As the CubeSat community continues to dominate the space industry, more advanced satellite solutions keep coming up to cater to the increasing demand. Nevertheless, microsatellites come with considerable gains compared to conventional satellites.

Although both have pros and cons, it’s best not to be obsessed with size when it comes to satellite technology. Do you want to know more? Read on to learn the benefits of microsatellites.

What’s the difference between small and conventional satellites?

What are the advantages of microsatellites?

In the past, only a few corporations could afford to access space due to the associated financial cost. However, the introduction of smaller satellites and CubeSats has changed this. And there’s a widespread use of small satellites by most companies. Microsatellites have eliminated most space barriers for most companies, thanks to the emergence of new providers and price reductions.

Technological developments allow satellite companies to manufacture satellites within a short period. This allows companies to commence projects quickly without waiting for so long. Unlike the case of traditional satellites that could take 5-15 years, the manufacture of the small satellite, including CubeSats, can take months.

Space technology keeps on advancing and is moving at a fast rate. As mentioned earlier, conventional satellites can take years. But small satellites take months and incorporate up-to-date technology to improve efficiency. That’s not all, though! Mircosatellites have a shorter lifespan, allowing improvement with the latest technology.

Conventional satellites are big and take many years to manufacture. This translates to a higher cost than small sites that are light and take a shorter duration. The cost of a satellite is determined by the weight in kilograms. And microsatellites offer multiple cost benefits to companies with a limited budget.

Small satellites like CubeSats work in constellations. Therefore, different satellites provide backup in case one satellite becomes unusable. This then ensures the project’s continuity, unlike the case of big satellites, where damages can be catastrophic for the project or mission. Again, launching a new satellite can take years, not to mention the cost implication.

Technology effects and high-tech gadgets in our lives

The Advantages of Getting a Complete Funeral Package