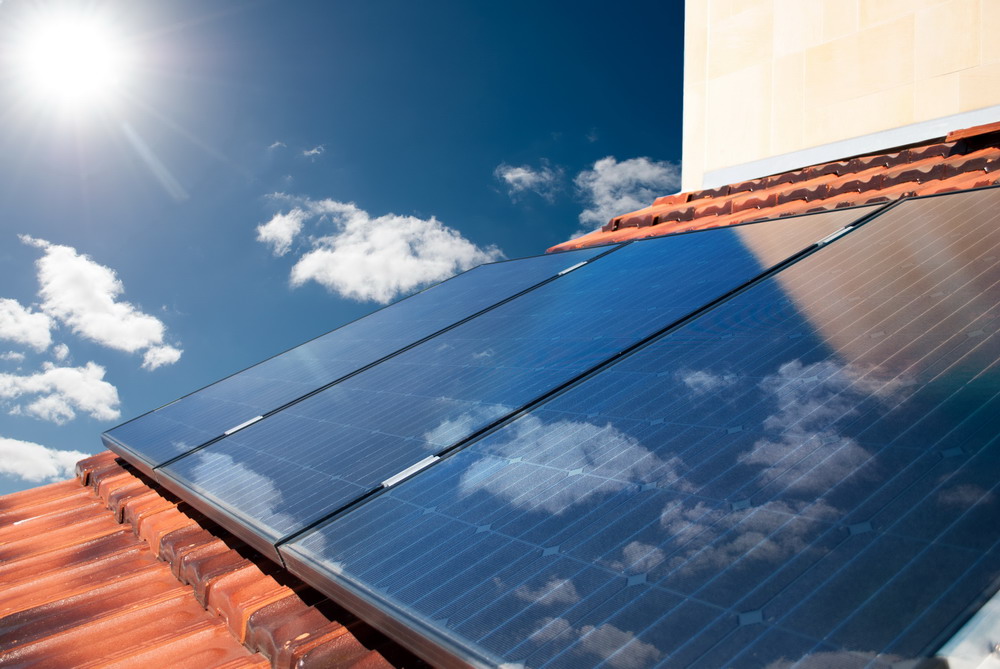 Perhaps you are motivated by the sudden hike in energy bills, or maybe you just want to do your bit for the environment and are wondering whether you should invest in a solar panel system for your home. If you were thinking about going down the solar route,you might be wondering what you can actually power with a solar panel system. Knowing the answer to this question might help to make your decision easier.

What Does a Solar Panel System Do?

You have probably seen solar panels on the roofs of various homes in your area. Each panel is made up of photovoltaic cells that capture energy from the sun and convert it into electricity that can then be used to power various appliances in the home. How much electricity is generated from a solar panel system will depend on the size and quality of the system as well as the external conditions. Solar panels will generate more electricity on sunny days than they would on overcast, cloudy days. Moreover, a bigger system will generate more than a smaller system. So what a solar panel system can power in the home really depends on how much electricity is being generated at the time.

Using Solar Energy in the Home

According to the experts at solar company Vivint Solar, a top-quality solar panel system can generate enough power to supply electricity for your entire home, provided you are careful about how you use your appliances.

What this means is that if you are using less electricity than your solar panels are generating, you will be powering everything in the home at that particular time using the captured energy. That could include your washing machine, computer, TV, and other small appliances. A typical solar panel system generates between 1 and 4 kilowatts per hour. If you are careful about not using too many high energy consuming appliances at one time, your solar panel system should be able to provide enough electricity to power them without you having to rely on the grid (weather conditions notwithstanding).

Furthermore, you could store any excess energy your system generates by installing a storage battery. This means that you will not be sending energy back to the grid and can simply store it for later use.

Can You Go Off-Grid Completely with Solar Panels

In theory, you could power your home with solar panels and never have to rely on the grid. But you would need to have a system big enough to supply the power your home needs and enough battery storage to capture excess energy. This could then be used when the solar panel system output was lower (on cloudy days) or non-existent (at night).

Not everyone has the roof or ground space for the size of system they would need to go off grid. Additionally, not everyone lives in an area where they would get eight full hours of sunshine every single day.

It is probably better to remain connected to the grid for emergencies. For example, what would you do if your solar panel system failed or was damaged in a storm? The idea of being off grid might appeal to you but having it there as a backup will give you peace of mind.

Just because your home’s electrical system is still connected to the grid does not mean that you cannot rely on your solar panels for most of your electricity needs. Lowering your energy consumption and being clever about when you use your appliances will allow you to reduce your dependence on the grid. And if you invest in a good battery storage system, you can keep almost all the electricity that your system generates.

Some useful tips for choosing the best water heater!