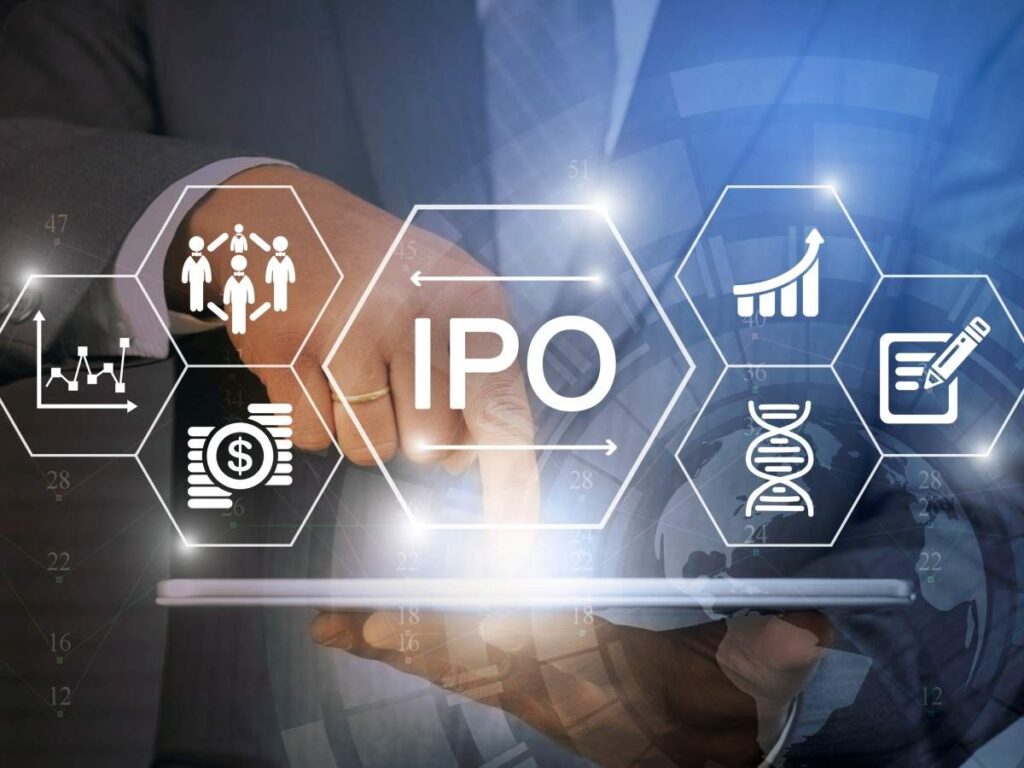 If we have to speak about public offerings, 2021 has certainly proved itself to be an excellent year for all! A massive number of businesses were enlisted in the market, and a primary reason behind this success has to be the pro-business policies initiated by the government. Not just that, there has been rapid digitization to support this. A quick rise has also been noticed in the number of investors. Experts also say that 2022 is expected to see the same momentum in this segment. On that note, here are some upcoming IPOs investors want to invest in.

Established in the year 2013, OYO Rooms is a popular digital platform that offers hospitality services. A pro in the field of hospitality services, this company has also filed for DRHP for 8,430 crores, which means it is a combination of 7000 cores and the offer for sale that comes at 1430 crores. In other words, OYO IPO is certainly about to take the world by storm!

Another travel booking platform that has gained a lot of traction these days is Ixigo. They have taken the new IPO route recently and have raised a whopping 750 crore with the help of initial fundraising. It will also help you collect a total of 850 crores with an offer used for sale. Using two investors like Micromax and Elevation capital would soon be leaving this partially with the help of 1600 crores of IPO.

Many leading cement manufacturers like Penna Cement are hoping to raise approximately 1550 crores with the help of its initial public offering. Here, the IPO would be an excellent combination of fresh share issues of 1300 crores and an OFS that is of 250 crores. The SEBI has already shared its approval for the same. Penna Cement also comes with a strong presence in South & East India. The annual manufacturing capacity of this is approximately 10 million tonnes.

Another famous beverage and food company in East India is Keventer Argo. At the moment, it is hoping to float its IPO to raise a whopping 800 crores. The valuation of the company is also set to touch 2500 crore post the public offering as well.

API Holdings is the parent company of digital healthcare startup Pharm Easy and they have decided to float an IPO, hoping to raise 6250 crores. It is also said that no investor or shareholder shall be selling their stakes within the organization with this kind of IPO.

Bajaj Energy is a private player that is involved with the process of thermal power generation. Its capacity goes up to 24,330 MW. This company too wants to raise 5000+ crores in the upcoming IPO. It will also include a fair share of 5150 crores with share offers going up to Rs 300.

So that was a look at some of the best brands that want to make major investments in the coming year. Apart from these big companies within the commodity market in India, other major prospects also include BYJU’S, Snapdeal, UMA Exports, Swiggy, and Navi Technologies.  If you wish to get into the share market too, start soon and start wisely.

The Advantages of Taking a Full Package for Moving Services

The purpose of urging a new business

What is online business manager, and is it time for you to hire one?

The Advantages of Getting a Complete Funeral Package